Recently, we can see some stocks have been shooting up sharply due to the reason of transferring from ace to main board. HSSEB has seen its stock price rally up to 110% return within 1 year, SALUTICA also enjoy with same news and the share price has go up to 100% within 1 year! Are you looking for the next stock like HSSEB and SALUTICA that listed within 1 year and eligible to change to main board? Yes, there is another hidden gem that can be the next 100% gain in your portfolio!
Last year PTRANS IPO has set another remark for the group and now the Group is qualified for the transfer to main market, having recorded a cumulative net profit of RM54.5m over the past 3 years. PTRANS involve in 3 type of business, which are :
Investor should know that PTRANS have a unique business for his integrated public transportation terminal operation! It can be differentiate by few segments which are advertisement and promotional events, the rental of outlets and kiosks, project facilitation fees, entrance fees and car-park fees. Advertisement and promotional events contributed around 51.8% to this segment which means most of its income is derived from advertising and promotional activities. Here’s some picture for you to understand what is A&P activities. 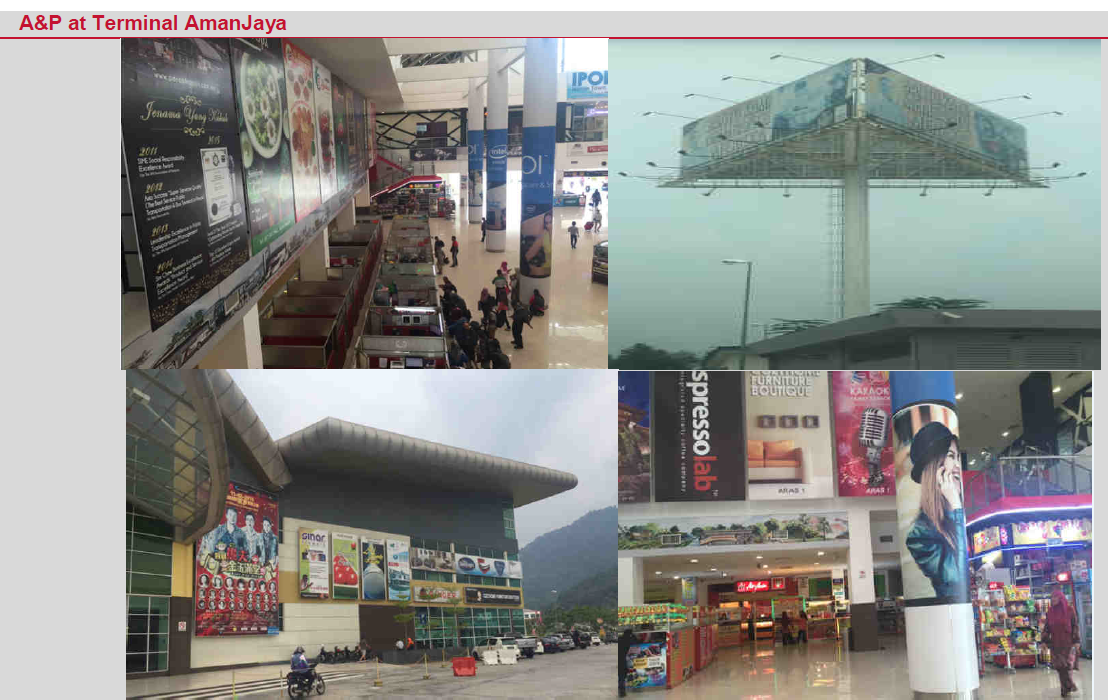 Beside, PTRANS plans to enhance Terminal AmanJaya Separately, the MD quoted that they would be seeking the expansion of its Terminal Amanjaya by 166k to a total 375k sf, enhancing the current bus transportation terminal into a retail and lifestyle hub. We think this would positively enhance values for the company longer term, allowing them to grow their rental income and advertising revenue from increased leasable area and promotional space.
Perak Transit intends to adopt new advertising and promotion (A&P) channels such as digital platforms with new media digital capabilities that can leverage on mobile, social and online technologies, as well as a planned increase of the A&P spaces for advertisement rental at Terminal AmanJaya.
How about Bus Operation? Perak Transit is acquiring 25 new express buses for RM480,000 per 28-seater express bus, which will increase its fleet size to 171 buses by year-end, from 146 buses currently. The purchase will be financed with a term loan. What’s make the group bus operation segment so interesting is the group will acquire new bus route permits to expand the network of its services, which will include 16 new stage bus routes under the Stage Bus Service Transformation Programme. What is SBSTP? Have a look at the link provided below:
http://www.thestar.com.my/opinion/letters/2016/05/09/lifeline-for-stage-bus-service/ 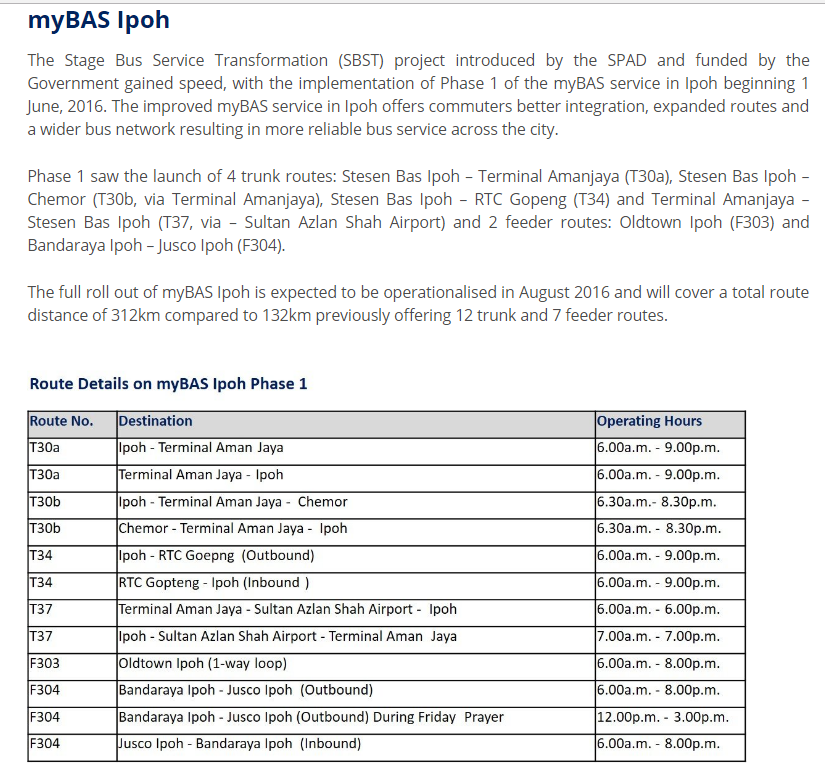 Source from: http://www.spad.gov.my/land-public-transport/buses/taking-bus/mybas
Under the Stage Bus Service Transformation Programme (SBST), which was introduced in the National Land Public Transport Master Plan (2012-2030). The SBST Programme will be focused on improving operator viability and expanding bus route coverage through a migration of the current fare-box collection model to gross-cost service contract model.  What is gross- cost service contract model?

It means this is a profit guarantee business which will be funded by our government!

Since PTRANS was listed on Bursa Malaysia, company has acquired 3 piece of land to duplicate the business model from Terminal Amanjaya to other places. 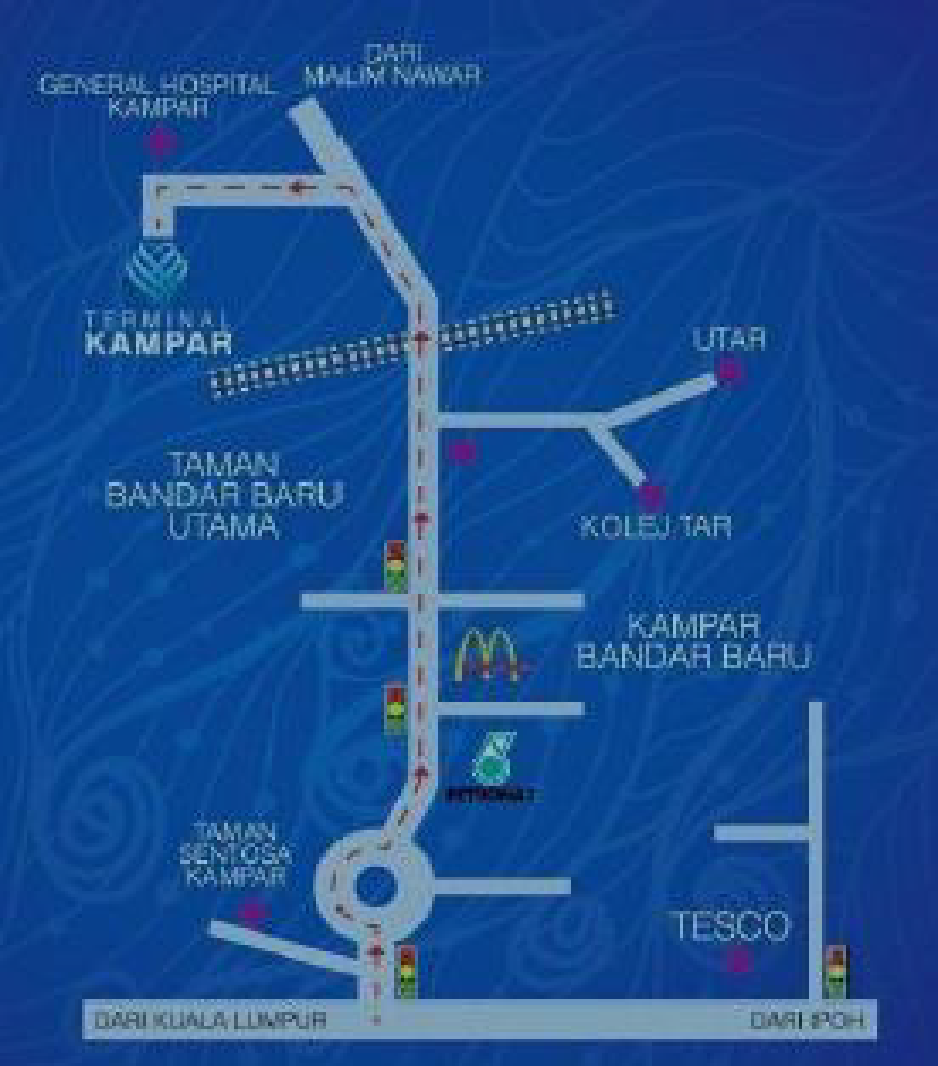 The new Terminal Kampar is located approximately 32km away from Terminal AmanJaya in Meru Raya. Terminal Kampar is expected to ride on its own growing population within that locale from increased upcoming economic activities. The Group acquired 3.72ac of land in Kampar for RM1.3m in Jan 2016 and has obtained the Development Order (DO) in May 2016, completion by mid FY18.

The Terminal Kampar construction cost of RM128.3m will be funded by part of the IPO However, based on an extrapolation of Terminal AmanJaya which has a plot ratio of 0.58x, Terminal Kampar could have a GFA of 93,259sf, which we reckon could be on a very conservative side. If we apply the average FY16-17E A&P revenue psf of RM107/psf for Terminal AmanJaya and applying a 10% discount rate, with contributions estimated to commence by Aug 2018, this will add another RM3.7-8.4m to FY18-19E gross profit or 8-15% or FY18-19E gross profit.

Why KAMPAR?  Kampar town has been identified as a suitable location for the next terminal due to its ever growing population driven by increased economic activities from higher learning institutions such as TAR College, Universiti Tunku Abdul Rahman (UTAR), Westlake International School (WIS), while upcoming institutions include UCSI University and Metropolitan College! With huge pool of students, PTRANS will benefit from both A&P activities and Bus operation! Apart from that, those who want to visit a mall have to travel all the way to IPOH, with this new terminal lifestyle hub, it will feature with leisure components such as hotel, cinema, bowling alley, gymnasium, badminton court and shopping complex.

2nd Land Purchase at TRONOH,PERAK
The Sale Land is strategically located in Tronoh, Perak, along the Ipoh-Lumut highway. The State Government of Perak has plans to transform Perak into a knowledge-based economy which includes plans to develop the state as an education hub. In press statement issued by Investment Perak in March 2013, the State Government of Perak was in process of marking up Kampar, Ipoh and Tronoh as an education triangle. In line with the said transformation plans, a growing list of both private and public universities has been established within the vicinity of these areas. The Sale Land is located nearby the Universiti Teknologi PETRONAS (“UTP”). UTP is built on 400 hectares (990 acres) at Seri Iskandar, Perak. UTP has produced more than 14,000 graduates and currently has an enrolment of over 1,200 foundation students, 6,000 undergraduates and 1,200 international postgraduate students. The Sale Land is also located nearby the upcoming establishment of SEGi University College (“SUC”) which would open its branch campus in a 20-hectare site near Tronoh. As stated in Section 2.8 of this announcement, the SPA is conditional upon the execution of a joint venture agreement between Pasti Kenari and MB Inc in accordance with the Principal Agreement. The joint venture between Pasti Kenari and MB Inc entails the potential development of several parcels of land earmarked for a mixed development including housing and development project adjacent to the Sale Land. Subject to the completion of the Proposed Acquisition, the Group plans to develop the integrated public transportation terminal in Tronoh, Perak in the next five (5) years. The up and coming potential development of Tronoh, Perak augurs well to the Group’s plans in developing an integrated public transportation terminal in the same area. PTRANS intends to replicate its Terminal AmanJaya integrated public transportation terminal model located in Meru Raya, Ipoh to Tronoh site. At this juncture, PTRANS is unable to determine the construction cost for the terminal to be built on the Sale Land as the construction project is still at its preliminary stage and the approvals have yet to be obtained from the relevant authorities.
It is likely this future terminal in Tronoh will be larger than their current terminal and could possibly encompass a commercial hub similar to that planned for Kampar 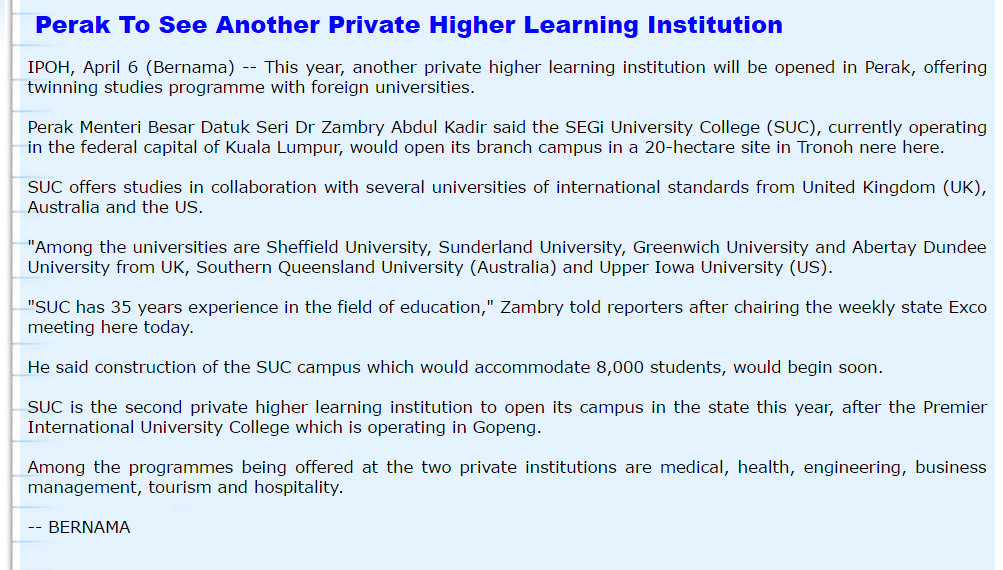 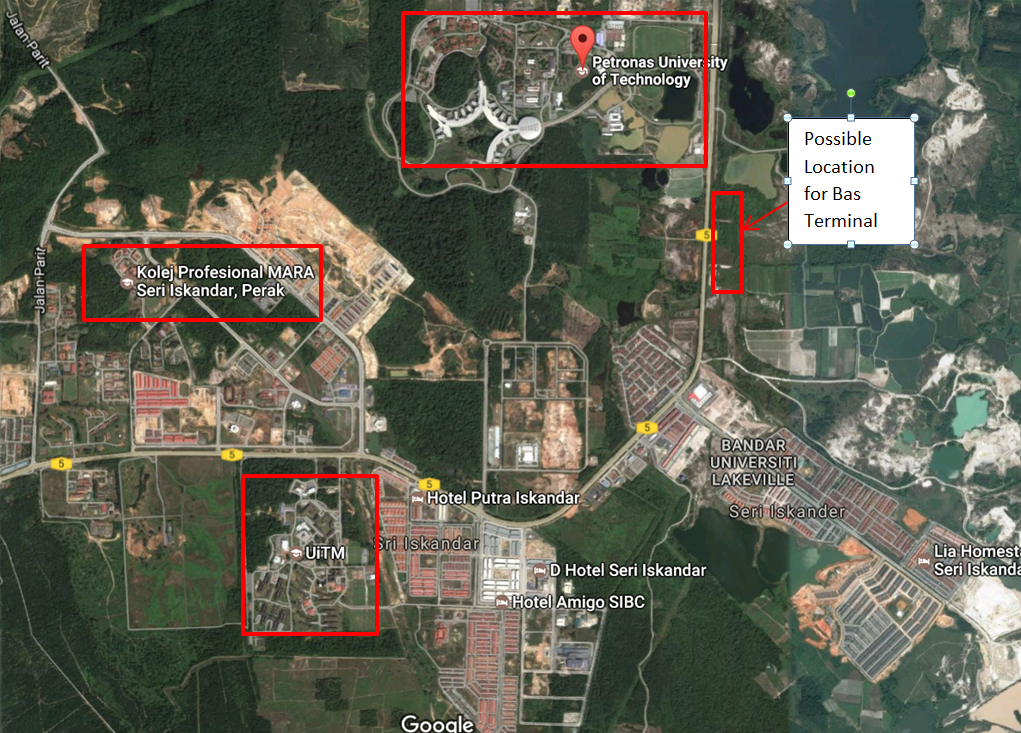 Construction :
NOTED : subject to the approval of the appropriate authorities

Another land purchased at BIDOR,PERAK
Approximately 4.901 acres in area, situated on part of master title held under HS(D) 24184 PT 10587 Mukim Bidor (“Master Title”), Daerah Batang Padang, Negeri Perak. The Sale Land is currently vacant.
The Proposed Acquisition is in line with the PTRANS Group’s business plans to develop integrated public transportation terminals in other cities. The Sale Land which is located in Bidor, Perak will enable the PTRANS Group, with its experience and expertise gained from operating Terminal AmanJaya, to construct and develop integrated public transportation terminal in Bidor, Perak.
At this juncture, PTRANS is unable to determine the construction cost for the terminal to be built on the Sale Land as the construction project is still at its preliminary stage and the approvals have yet to be obtained from the relevant authorities. 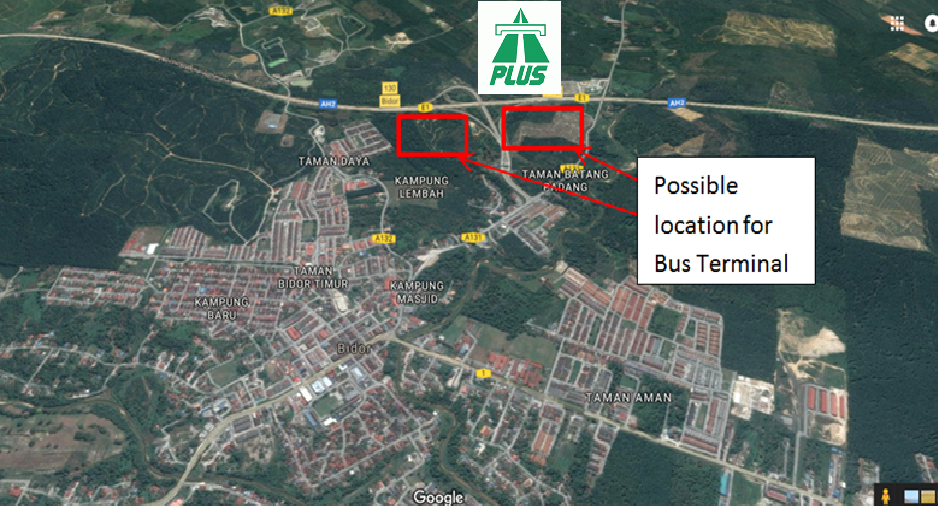 Although the share capital is huge and the debt is high, but we can see that PTRANS future prospect is very exciting! The business has very high – barrier to entry and PTRANS take up about 98% market share of Ipoh stage-bus ridership. As PTRANS is appointed as a bus provider for Stage Bus Service Transformation Programme by SPAD, the group is able to sustain the business with stable income in future. Besides, the Terminal AmanJaya will attract more event management agents and customers this year in conjunction with Visit Perak Year and the opening of MAPS. 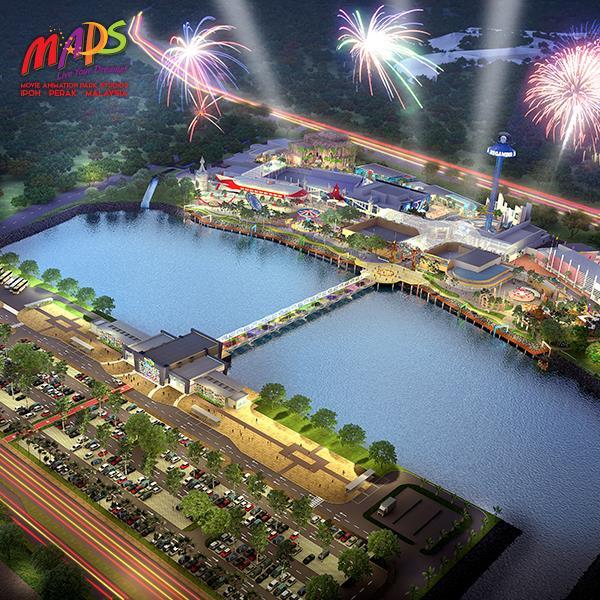 Do not forget another exciting Terminal Kampar which will commence at 2H2018 and the upcoming terminal at Tronoh and Bidor!

Due to the nature of business which requires large sums of capex invested for projects that serve national interest, Perak Transit is a beneficiary of Approved Service Project Status (ASPS) tax whereby Perak Transit is able to claim up to 60% of capex invested from FY12-17 (5-year period). Historically, the company has received a total tax incentive of RM49.4m for FY13-15 and has a remaining RM88m to go which can be progressively utilised over a longer period. The Group is
going to apply for the ASPS tax incentive for the new Terminal Kampar and we are confident they will be successful as it is a national interest project which we have yet to impute.

This is not a buy call, please seek the advice from your broker.
Trade at your own risk. 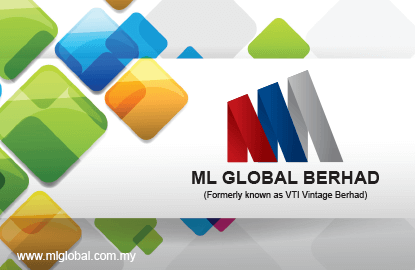 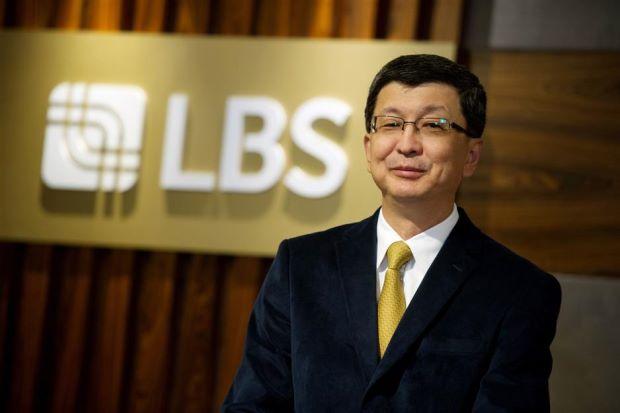 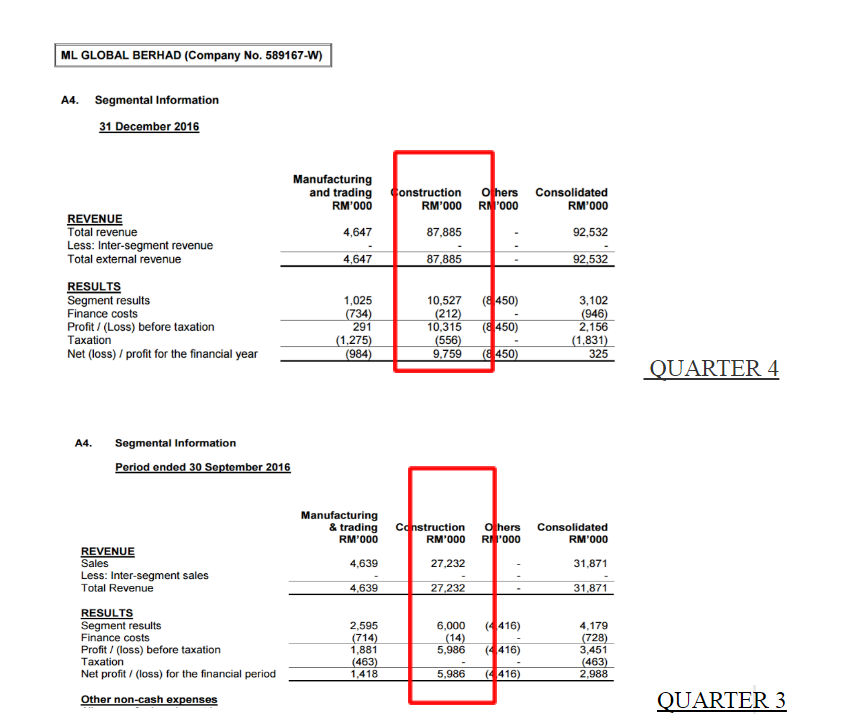 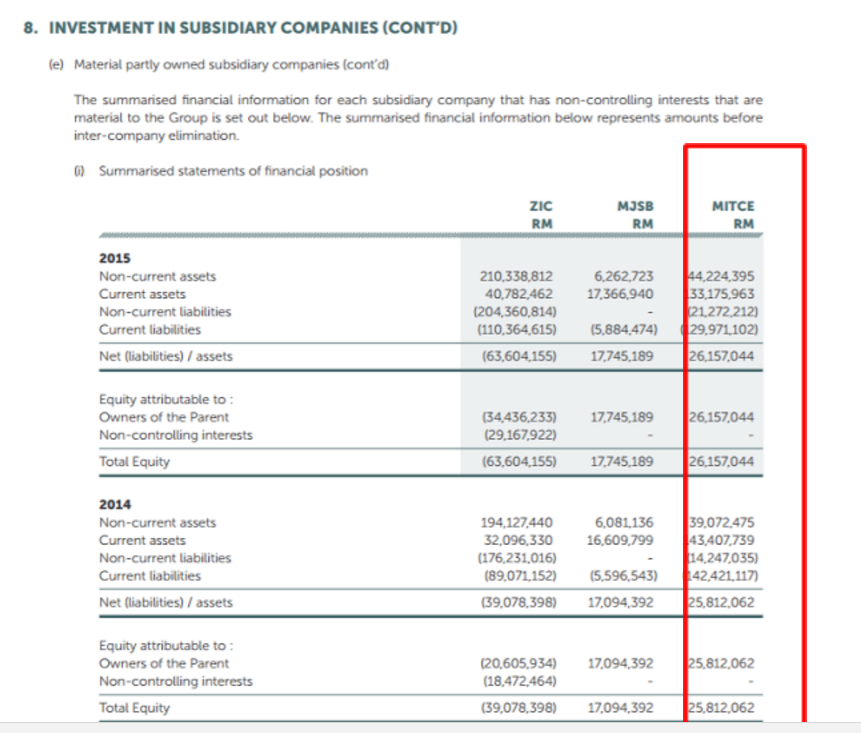 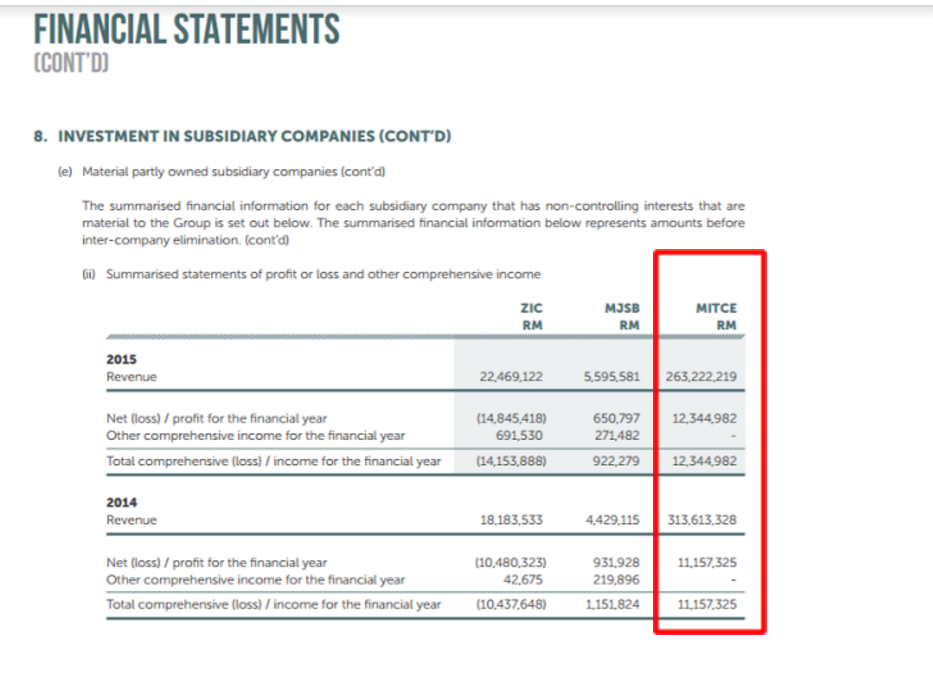 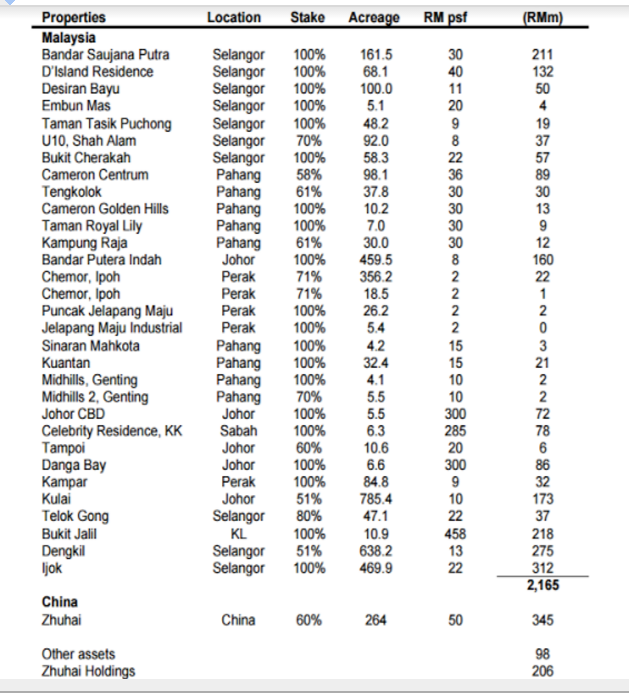 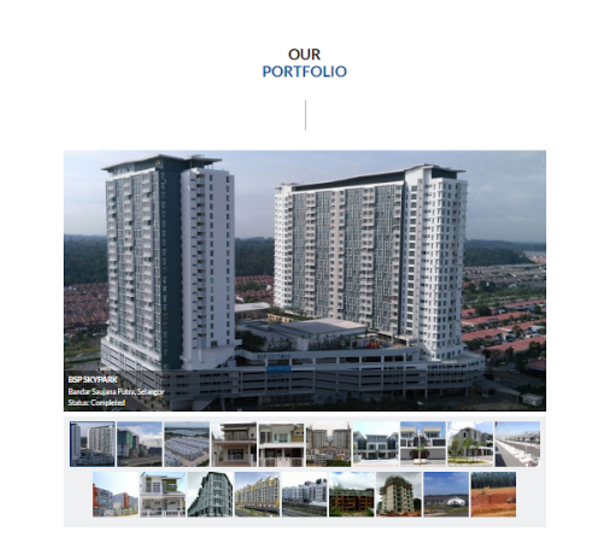 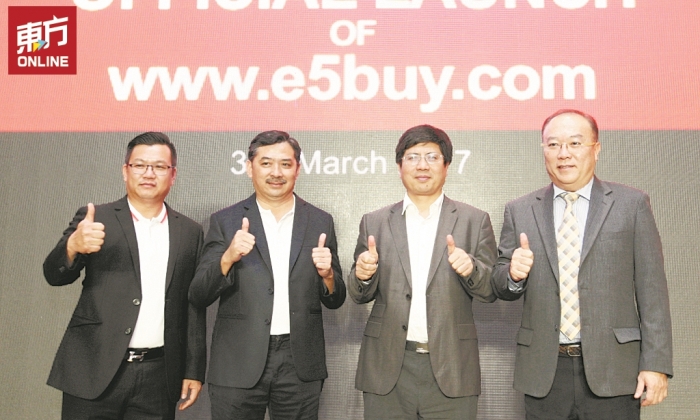 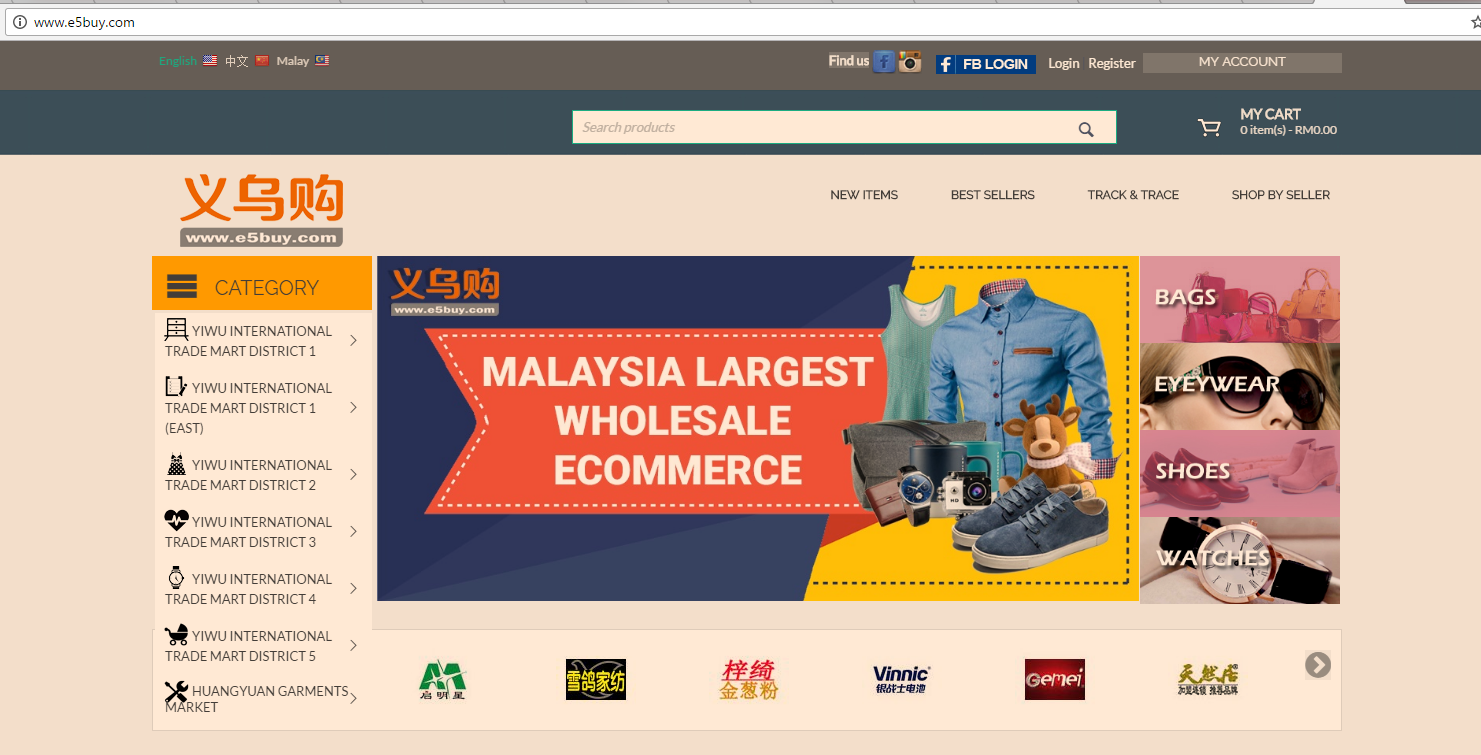